Live Question & Answer Session with Fiona Oakes, British distance runner who holds four world records for marathon running. Join us LIVE on zoom this Wednesday at 7pm - use this link to join the event: https://us02web.zoom.us/j/89336504580 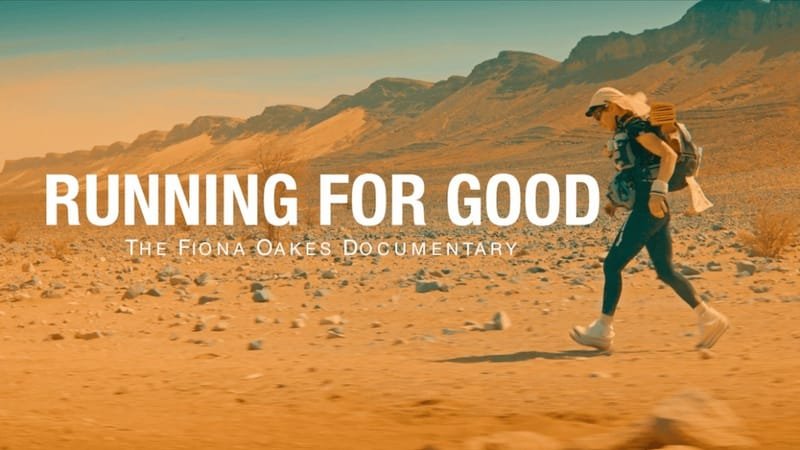 Fiona also features in the running documentary 'Running for Good'. Despite losing a knee cap at the age of 17 and being told she would never run again, she has continued to break records and run incredible times.

I strongly suggest watching the documentary before attending the session.